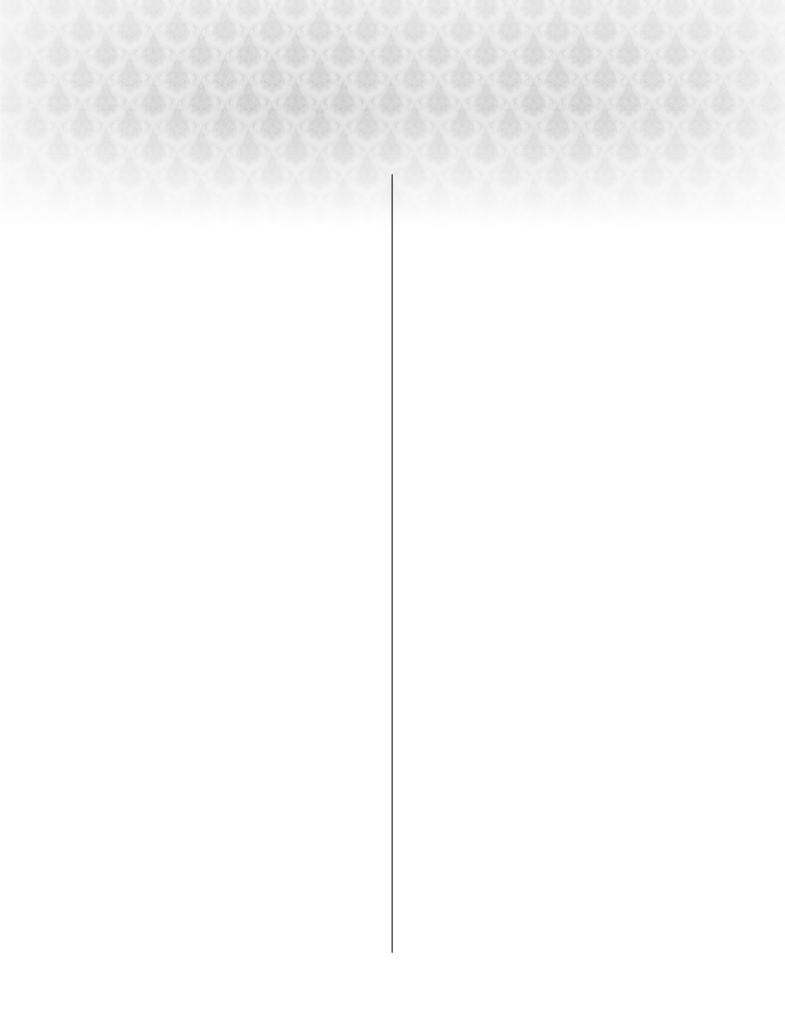 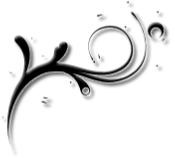 Once upon a time there was a young girl who’s only dream was to find a godly man, get married, have a couple of children, and live happily ever after. As a young woman she met that man and was married at 18 years of age. After 3 years of marriage and much prayer, the couple decided they wanted

to expand their family. That was the start of a 7 year journey that would change their lives forever. Little did they know that something so simple as conceiving a child would become a heartache and develop into feelings of despair and abandonment by God. Every day became a test of patience. Every month became a disappointment. Months turned into years of medical testing which only prolonged the agony of childlessness. And then the day came when the doctors said “Sorry, there’s nothing else we can do”. Although they were both Christians and loved God with all their hearts, they questioned God’s Will. Their dream was unfulfilled. Tears flowed daily and the only comfort was from God’s Word:

Psalm 30:5 “Weeping may remain for a night, but rejoicing comes in the morning.”

Jeremiah 29:11 “For I know the plans I have for you," declares the LORD, "plans to prosper you and not to harm you, plans to give you hope and a future.

Philippians 4:6 “Do not be anxious about anything, but in everything, by prayer and petition, with thanksgiving, present your requests to God.”

What they didn’t realize was that God was performing a miracle that would soon be revealed. What was He trying to say? What did He want them to do? God’s Grace was at work. Had He chosen this couple for something special? Would it fulfill their promise from God? Would it bring purpose and meaning to the life they felt had no meaning? It began with God providing thoughts. Then by the couple’s faith and obedience to Christ, He began to open their heart and mind to the idea that there were orphaned children who needed love and a family through adoption. Doors began to open and a process that can take from 3-5 years to complete took only a mere 5 months when a phone call came stating that a baby boy had been born and was theirs! God was good and His grace and love for them was accomplished. The baby was beautiful. He was everything they had dreamed of and more. Finally, God’s purpose was revealed. But, was God’s plan finished? They continued to pray. Was it too much to ask for a baby girl to complete them as a family? After six long years of more waiting, that exciting day came, that special telephone ring and voice on the other line saying “we have a baby girl for you”. What a dream come true! They began to imagine how their first meeting would be. “Would she smile wide, would the light catch her eyes?” They had dreamed and waited so long but it didn’t matter because they would be there soon and she would be theirs. So if she’s anything close to what she’s meant to be, they knew they owed it to the Hands of Grace that chose them as parents! II Corinthians 12: 9 And He has said to me “My grace is sufficient for you, for my power is made perfect in weakness.” Thank you for the hands of Grace that chose me. I am that baby girl and this is my story in song!!!!!!! 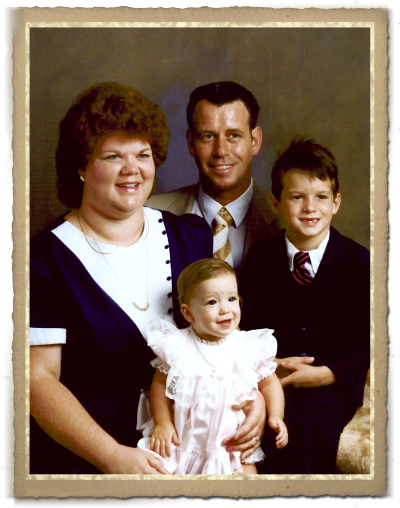